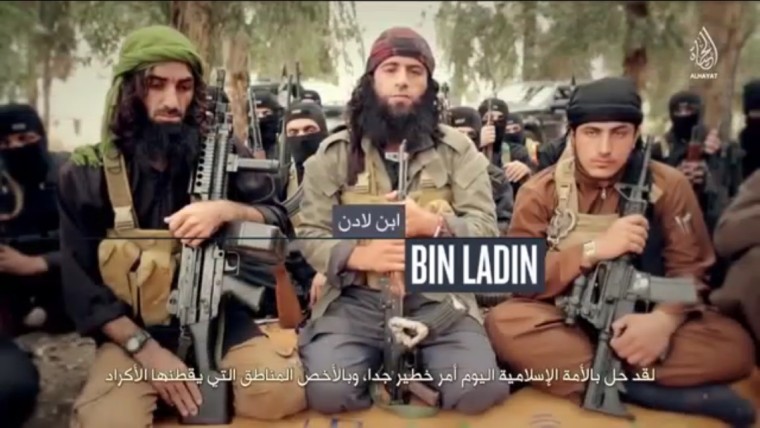 On 23 March 2015, DA’ISH propagandists distributed links to a video message titled “A Message to the People of Kurdistan,” which features commentary from a young man identified as “Bin Ladin.”

Presently, it is unclear if this is an actual member of Usama bin Ladin’s immediate family. This may just be a kunya adopted to honor the founding emir of al-Qa’ida.

DA’ISH claims to be the torchbearer of the jihad charted by bin Ladin. At the same time, the group’s leaders also have asserted their strategy for restoring the caliphate is based on that of AQI founding emir Abu Musab al-Zarqawi, whose strategy al-Qa’ida leaders repeatedly voiced concerns about. Indeed, in a letter by Usama bin Ladin that was used as evidence in the trial of Abid Naseer, the “martyr” refers to the escapades of al-Qa’ida’s Iraq branch as an example of what not to do.

Meanwhile, it is possible members of the bin Ladin family who are interested in supporting the Global Jihad movement are inclined to provide DA’ISH their imprimatur, rather than assisting Usama bin Ladin’s successor, whom bin Ladin’s son Omar portrayed as a psychopath during an interview with Rolling Stone. 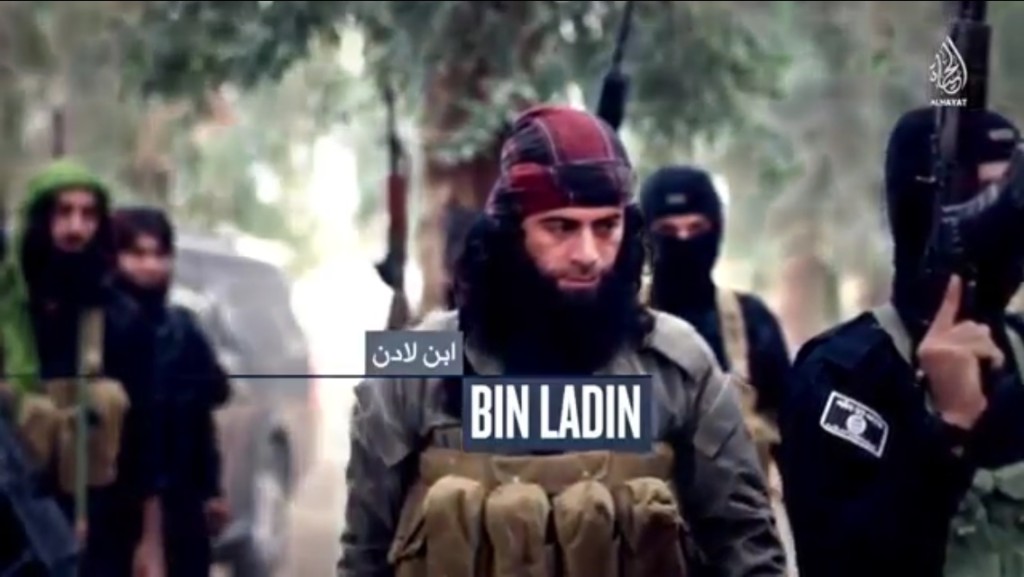 Screenshot from “A Message to the People of Kurdistan” 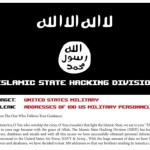 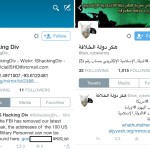