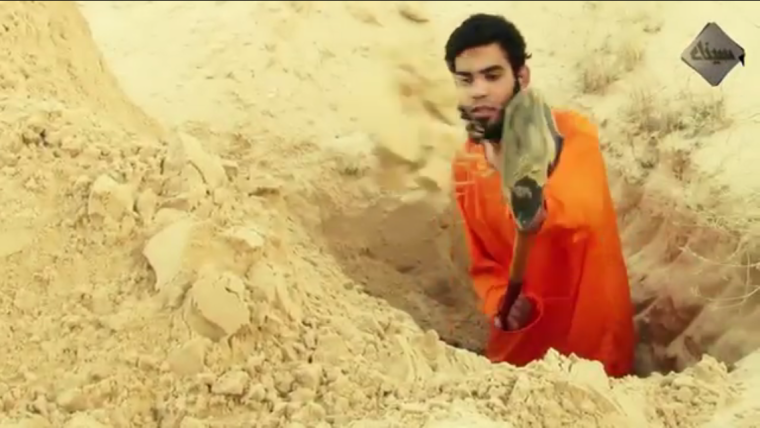 On 8 June 2015, DA’ISH propagandists and supporters tweeted links to the latest of several videos that have been produced by the group to document the executions of alleged spies. Attributed to the group’s Sinai branch, the video was also used to draw attention to cooperation in counterterrorism efforts between the governments of Egypt and Israel. 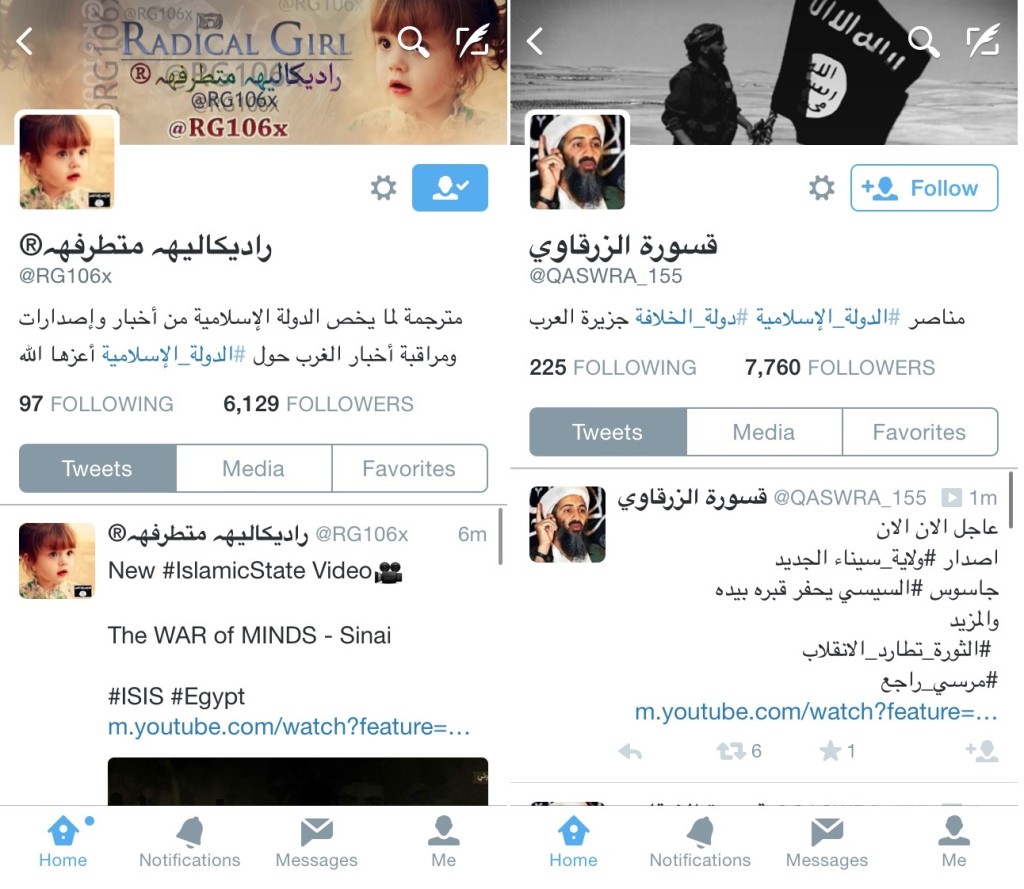 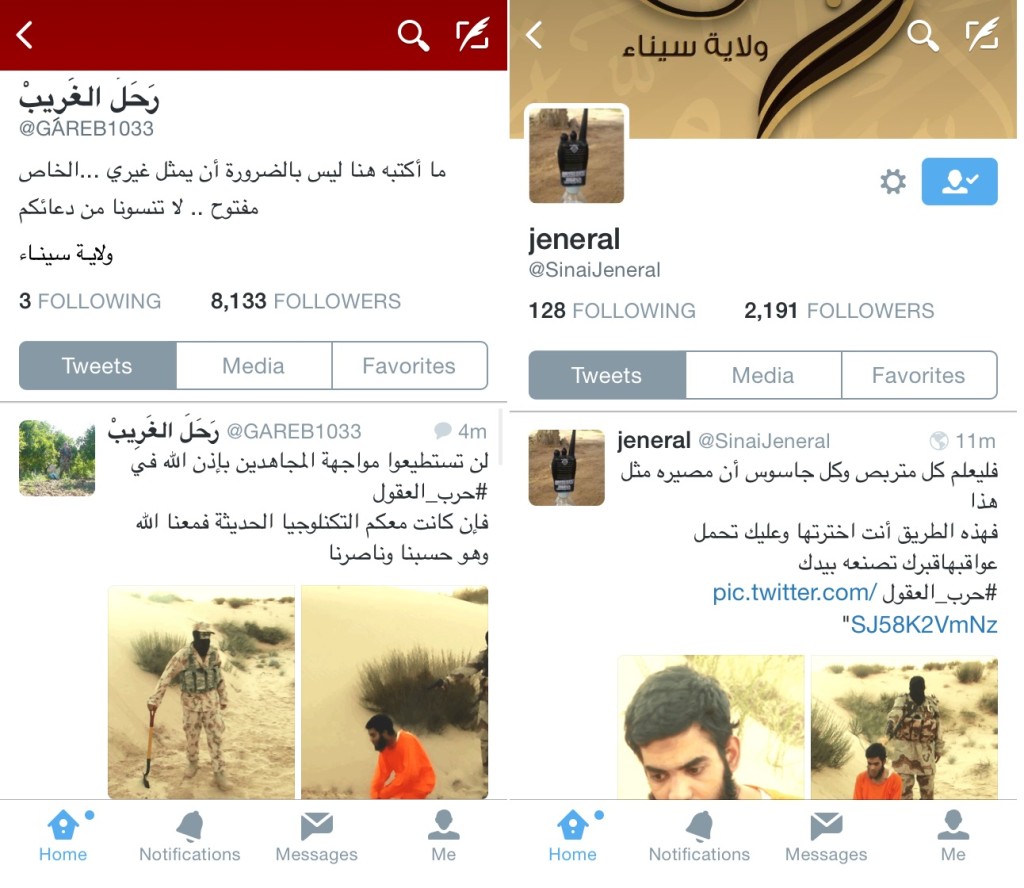 In March 2015, DA’ISH released a video produced to document the execution of an alleged “Mossad agent” by a child soldier after the young man confessed that he had been sent by Mossad to Syria to spy on the group. That video contained photos, names and addresses for several individuals whom the group claimed were part of a spy ring used by Mossad to gather intelligence about jihadist elements. This material was also included in the video released on 8 June 2015.

Additionally, days prior to the release of the gruesome video featuring scenes of Jordanian fighter pilot Lt Mu’ath Kaseasbeh being burned alive, late in January 2015 the group released a video produced to document the beheading of an alleged Jordanian spy (screenshot available here).

Meanwhile, it is important to note that this is not the first video used by the group to highlight cooperation in counterterrorism activities between the government of an Arab country and the government of Israel. In the video produced to document the horrific murder Lt Kaseasbeh, the Jordanian pilot voiced misgivings concerning his government’s CT partnership with Israel.

The following are screenshots of the video released 8 June 2015, titled “War of the Minds”: 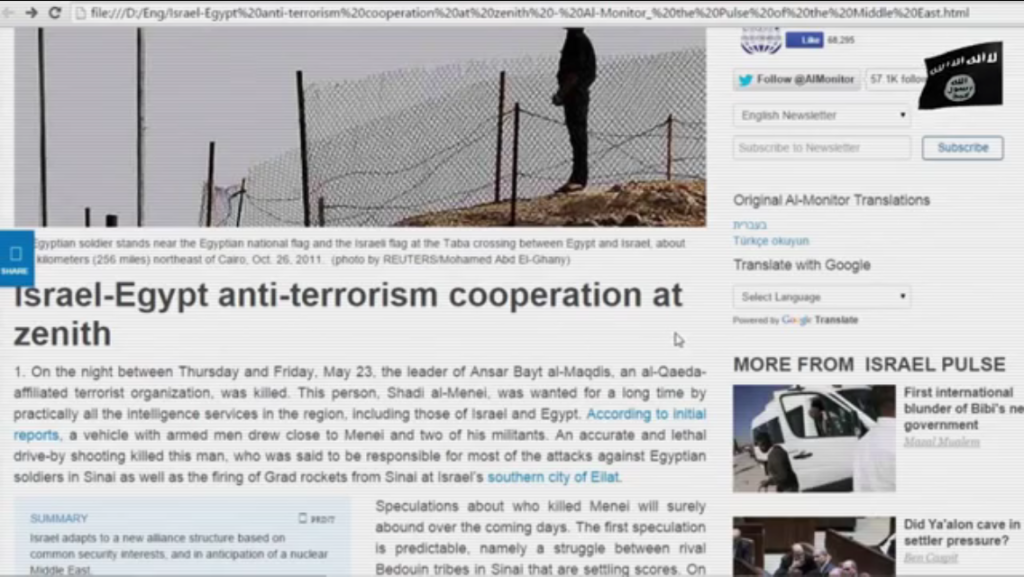 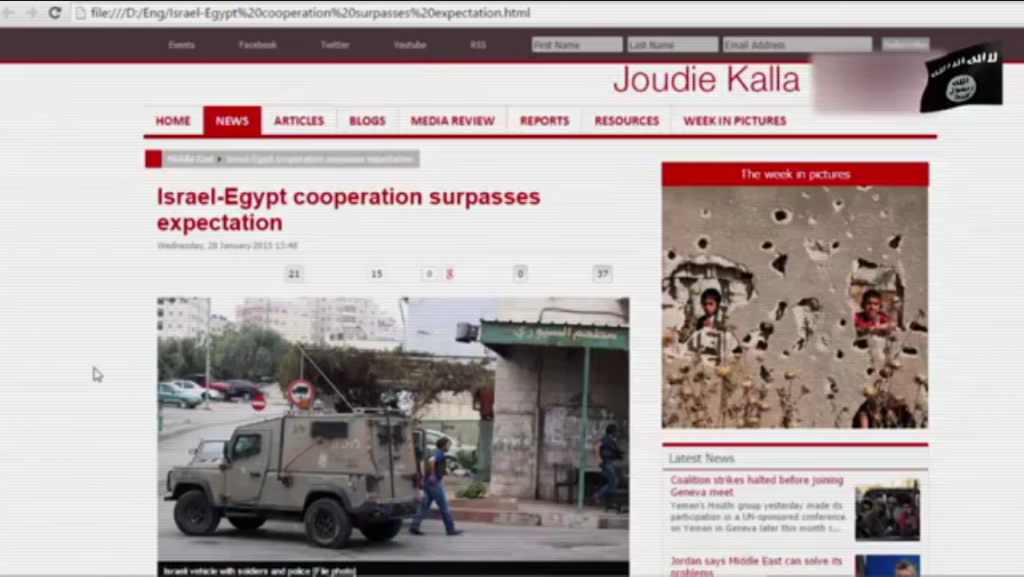 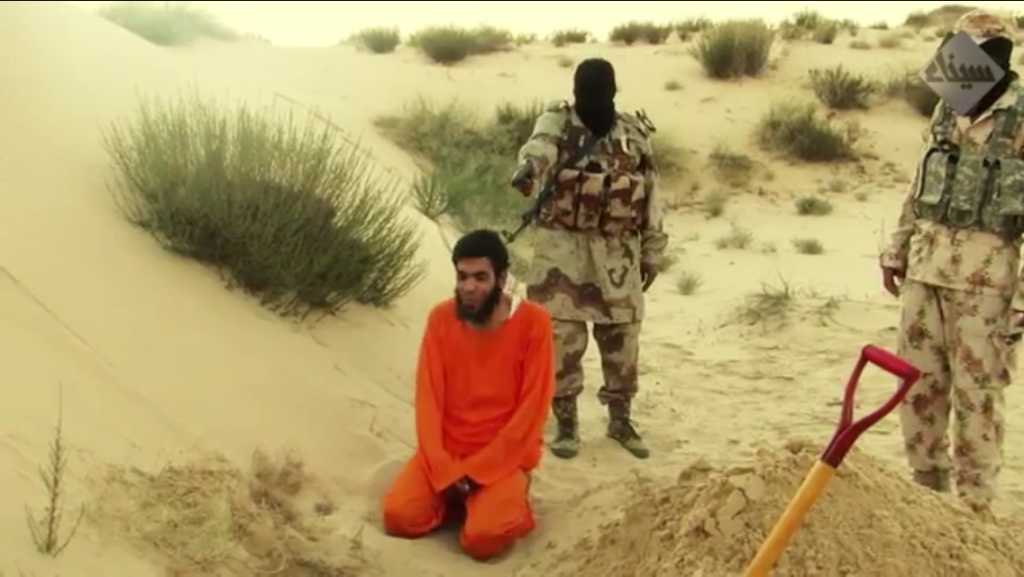 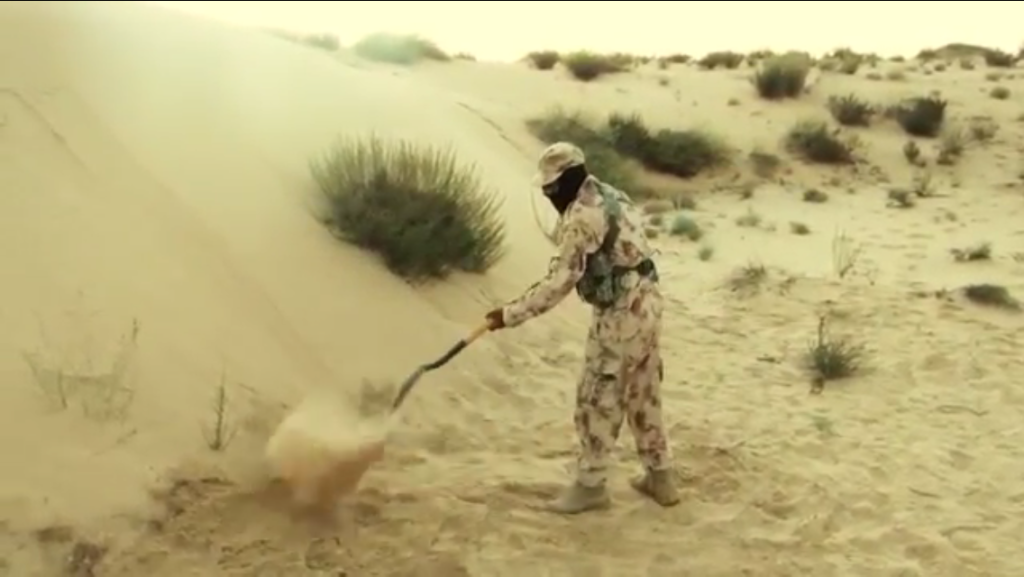 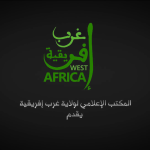 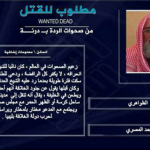 Next article - ON THE ZAWAHIRI ‘WANTED DEAD’ POSTER AND OTHER MATTERS »