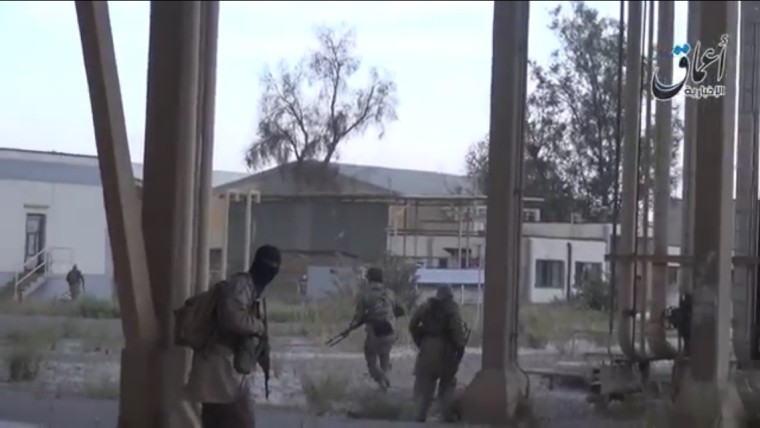 On 18 April 2015, DA’ISH propagandists promoted a situation report concerning the day’s events in Baiji (English-language copy below). Chatter indicates two separate suicide bombings that occurred in the area on 18 April were executed using VBIEDs; deceased terrorists responsible for the attacks were identified as Abu Islam ash Shami and Abu Ubaida al-Badri. Chatter also indicates that DA’ISH’s fighters present in and around Baiji killed BrigGen Hussein of the Iraqi Federal Police (whose reported death as a result of a VBIED attack is mentioned in the group’s situation report), Sayid Kazim, identified as a commander of Jund al-Imam, which is described as a Shia militia, and Yusuf Ajeel, identified as a commander of Liwa Ali Akbar, also described as a Shia militia. In addition, DA’ISH propagandists promoted footage of the group’s fighters that allegedly demonstrates official accounts which suggest most of Baiji has been taken back from the group are inaccurate (screenshot above). Concerning conflicting official claims regarding the situation in Baiji, Reuters reported that “A spokesman for the U.S.-led coalition fighting Islamic State said troops had recaptured all of Baiji refinery at 11:30 GMT (7.30 a.m. EDT), but officials in Salahuddin, the province where it is located, said there was still fighting around some facilities.” 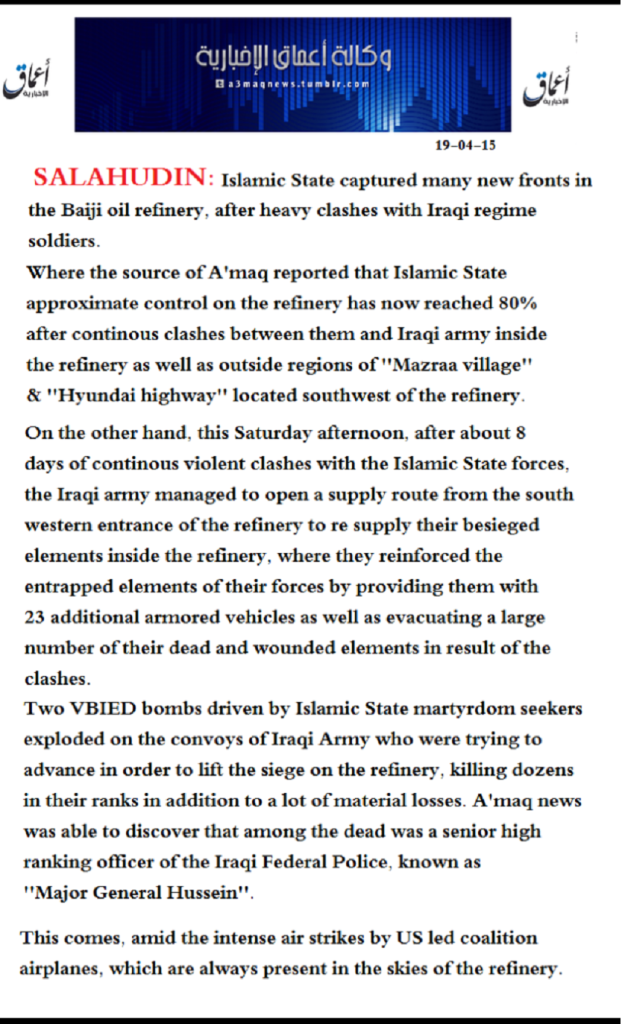 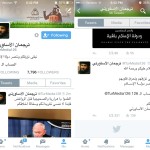 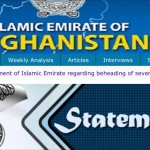