TRUMP’S ‘TRAVEL BAN’ NOT (YET) MENTIONED IN ISIS PROPAGANDA

Since President Donald J. Trump inked an executive order that has been variously described by many pundits as a “travel ban” targeting Muslims, analysis echoed by journalists at major news organizations in the United States, and amplified by prominent members of Congress, holds that the Islamic State will convert this policy into a “recruitment tool.” Yet since this EO was signed by President Trump, the Islamic State has released issues of two important official publications, al-Naba and Rumiyah, and mentions of the “travel ban” are notable by their absence in each.

A possible reason: In the eleventh issue of IS’s flagship publication, Dabiq, the group advised that fleeing to the West from the conflict zones where the group is trying to establish a “caliphate” is a “major sin.”

The following is an excerpt from Dabiq, issue 11. 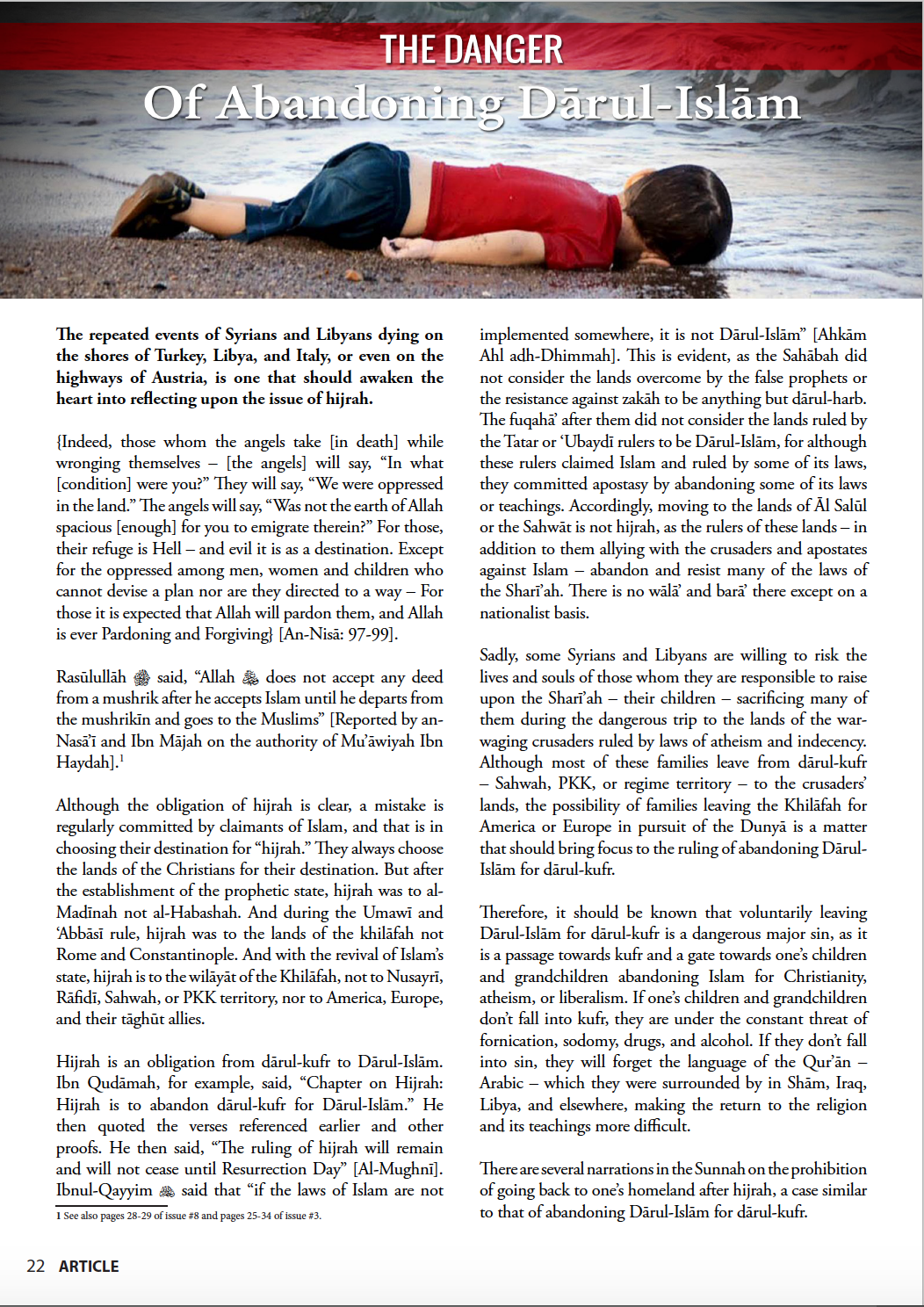 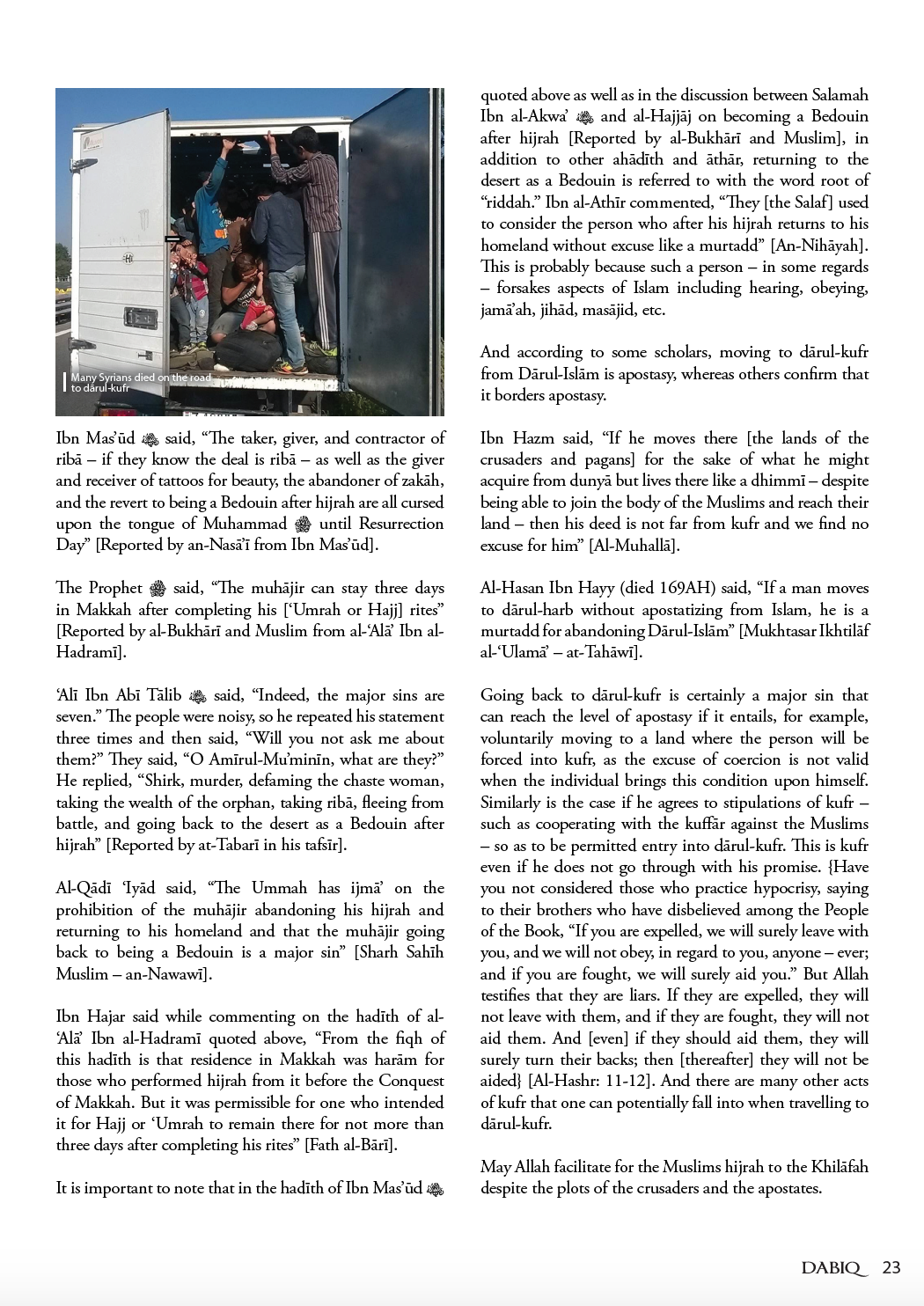 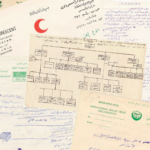 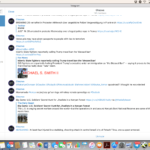