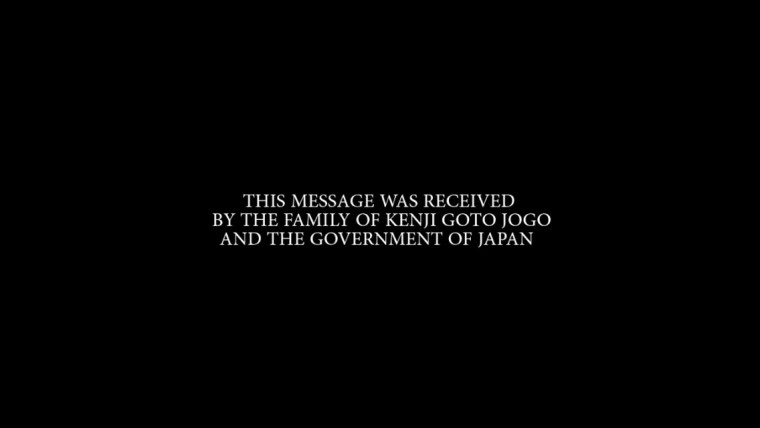 Supporters of the Islamic State are tweeting links to a new ransom message from the Islamic State regarding its remaining Japanese hostage, conveyed in English (possibly by a translator). In it, one of the Japanese hostages, Kenji Goto Jogo, holds up images that highlight the decapitation of the other Japanese hostage, Haruna Yukawa. According to DA’ISH’s new demands, the group is no longer seeking a ransom payment; instead, they are demanding the release of Sajida al-Rishawi, who is believed to be held by Jordanian authorities for her involvement in the 2005 Amman Bombings plot.

Jordanian authorities captured al-Rishawi when she failed to detonate her suicide vest alongside three other al-Qa’ida operatives, one of which was her husband. She was identified as the sister of a close associate of al-Qa’ida in Iraq’s founding emir, Abu Musab al-Zarqawi. Born in Jordan, al-Zarqawi has been lionized repeatedly by the Islamic State for his leadership in the jihad in Iraq, noting that his strategy of fomenting “as much chaos as possible” to generate exploitable power vacuums across northern Iraq has served as the group’s model for seizing control of large swaths of territory in Iraq and Syria.

I am Kenji Goto Jogo. You have seen the photo of my cell mate Haruna Yukawa, slaughtered in the land of the Islamic Caliphate. You were warned. You were given a deadline, and so my captives (sic) acted upon their words.

[Prime Minister] Abe, you killed Haruna. You did not take the threats of my captors seriously, and you did not act within the 72 hours.

Rigo, my beloved wife, I love you and I miss my two daughters. Please don’t let Abe do the same for my case. Don’t give up. You alone, with our family, friends and my colleagues in the independent press must continue to pressure our government. Their demand is easier. They are being fair: They no longer want money. So you don’t need to worry about funding terrorists. They are just demanding the release of their imprisoned sister, Sajida al-Rishawi.

It is simple: You give them Sajida, and I will be released. At the moment, it actually looks possible. And our government (sic) are indeed a stone’s throw away. Now our government representatives are ironically in Jordan, where they’re sister, Sajida, is held prisoner by the Jordanian regime.

Again, I would like to stress how easy it is to save my life: You bring them their sister from the Jordanian regime, and I will be released immediately. Me for her!

Rigo, these could be my last hours in this world, and I may be a dead man speaking. Don’t let these be my last words you ever hear. Don’t let Abe kill me. 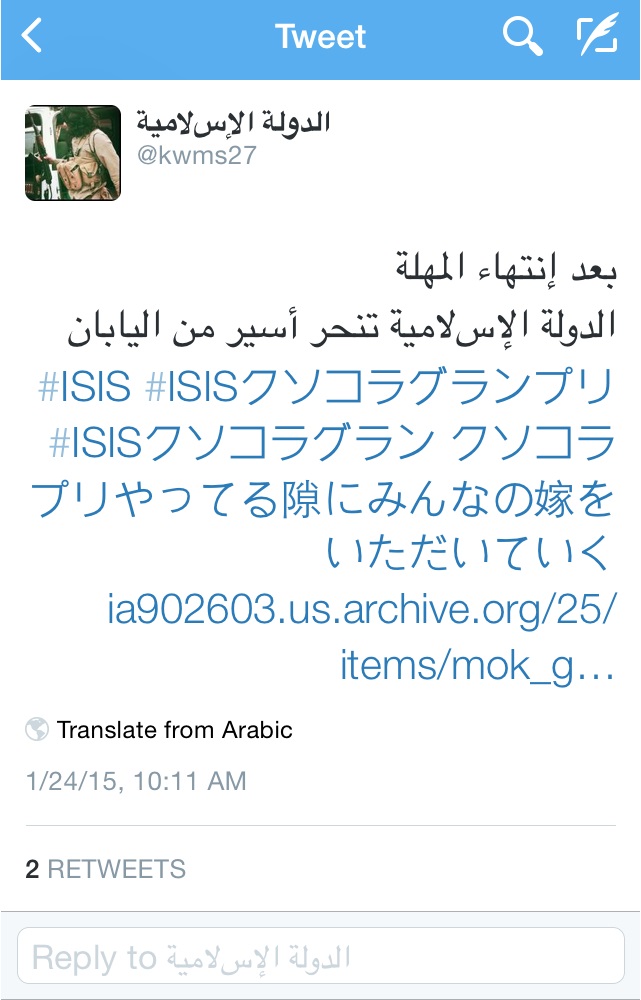 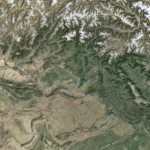 - Previous article « RUMINT: WHERE IN THE WORLD IS AYMAN AL-ZAWAHIRI? 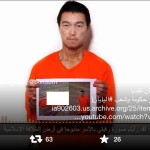