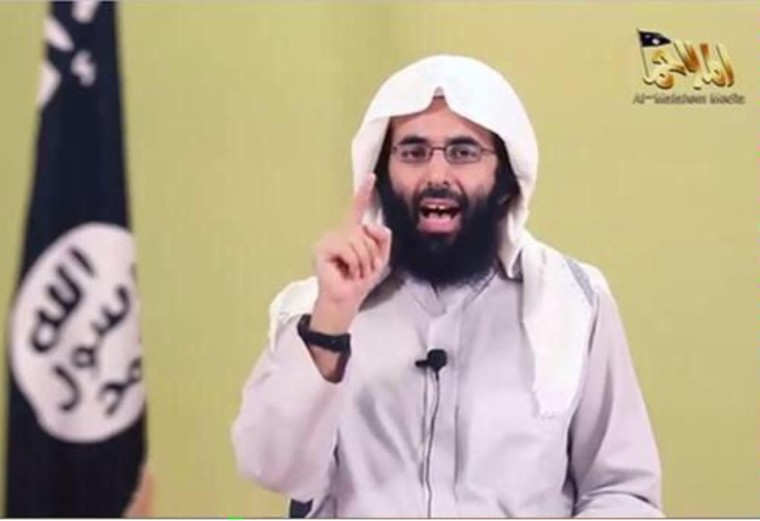 Members of al-Qa’ida’s Yemen branch, AQAP, are distributing via Twitter information concerning the death of Ibrahim Suleiman al-Rubaysh, a former Guantanamo detainee who was returned to Saudi Arabia in December 2006 (full statement below). Upon his return to Saudi Arabia, al-Rubaysh was placed in a rehabilitation program. However, in 2009, along with 10 other former GTMO detainees, his name appeared on a lengthy most-wanted list published by the Saudi government. It is assessed that, by this time, al-Rubaysh had assumed a leadership role within AQAP.

In October 2014, the US State Department began advertising a $5 Million reward for information concerning al-Rubaysh’s whereabouts. Information about al-Rubaysh provided by State’s Rewards for Justice program notes he had been a senior AQAP sharia official since 2013, and, in this capacity, he provided religious justification for AQAP’s terrorist operations. However, it is very likely he became one of the senior-most sharia officials for the Yemen branch of al-Qa’ida years earlier. Late in 2009, it was widely reported that al-Rubaysh was the Yemen branch’s chief theologian.

A year before he was returned to Saudi Arabia by the Bush administration, analysts recommended he remain at GTMO. In a leaked JTF-GTMO report on al-Rubaysh circa November 2005, analysts described him as a medium-risk, medium-intelligence value al-Qa’ida member. The leaked report notes al-Rubaysh claimed to have received an Islamic Law Certificate from “Jemiate al-Emam Mohammed Bensawut in al-Brida, [Saudi Arabia].” The report also notes he was born in al-Brida in 1978.

Al-Qa’ida typically seeks to avenge the deaths of high-profile figures like al-Rubaysh. Last week, the group advertised rewards for the captures or assassinations of ousted Yemeni president Ali Saleh and the leader of the Houthi rebels who have seized control of much of Yemen. 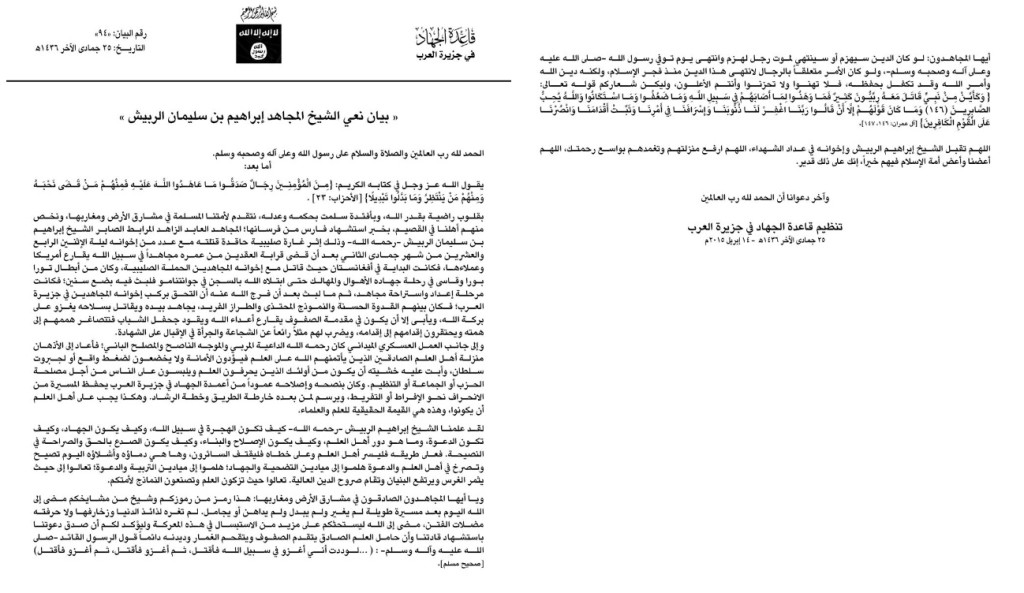 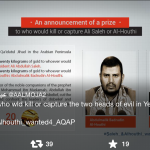 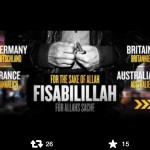