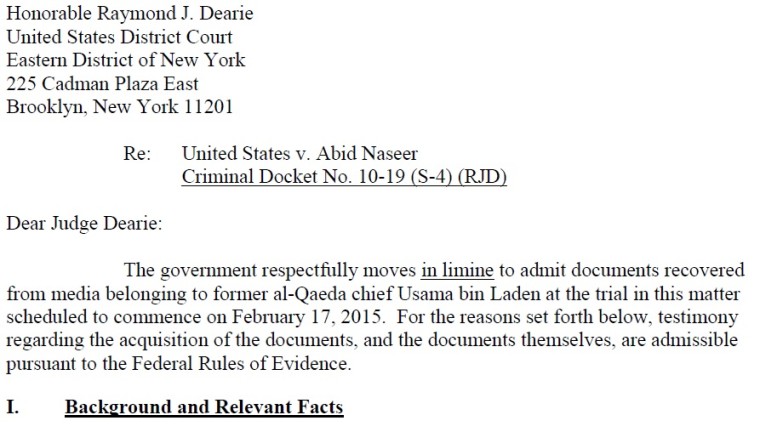 Documents recovered from Usama bin Laden’s compound in Abbottabad, Pakistan that were admitted as evidence in the trial of Abid Naseer, along with English-language translations, are available here.

Contrary to speculation proffered prior to bin Laden’s demise by various talking heads posing as al-Qa’ida analysts, these documents highlight that, for al-Qa’ida’s international network, a command and control infrastructure was still relevant. This remains the case today.

From these documents, one may glean an array of other useful insights into al-Qa’ida’s operations. For instance, after leaving Iran, where he and many other senior al-Qa’ida operatives had evaded capture by the US for years following the 9/11 attacks — but before returning to Libya — Anas al-Libi met with senior al-Qa’ida figures (see page 44 of the pdf linked above). Wanted for his involvement in the 1998 East Africa Embassies plot, al-Libi was captured in Libya in 2013; he died while awaiting trial in the US. Titled “Al-Qaeda in Libya: A Profile,” a 2012 report produced by the Federal Research Division of the Library of Congress noted that, in the post-Qadhafi era, al-Libi was believed to be managing communications between al-Qa’ida elements in Libya and al-Qa’ida’s senior leaders. 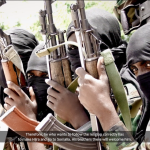 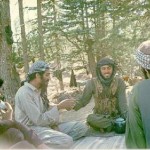