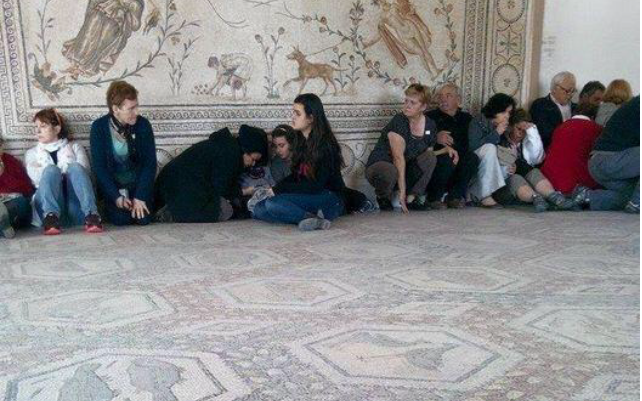 Twitter accounts used to promote the Islamic State’s propaganda have been observed circulating photos that were purportedly taken during the 18 March 2015 attack on the Bardo Museum in Tunisia’s capital city, Tunis (examples below).

Similarly, DA’ISH propagandists rigorously promoted photos taken at the scene of the attack targeting employees of Charlie Hebdo. However, al-Qa’ida soon claimed credit for that attack. 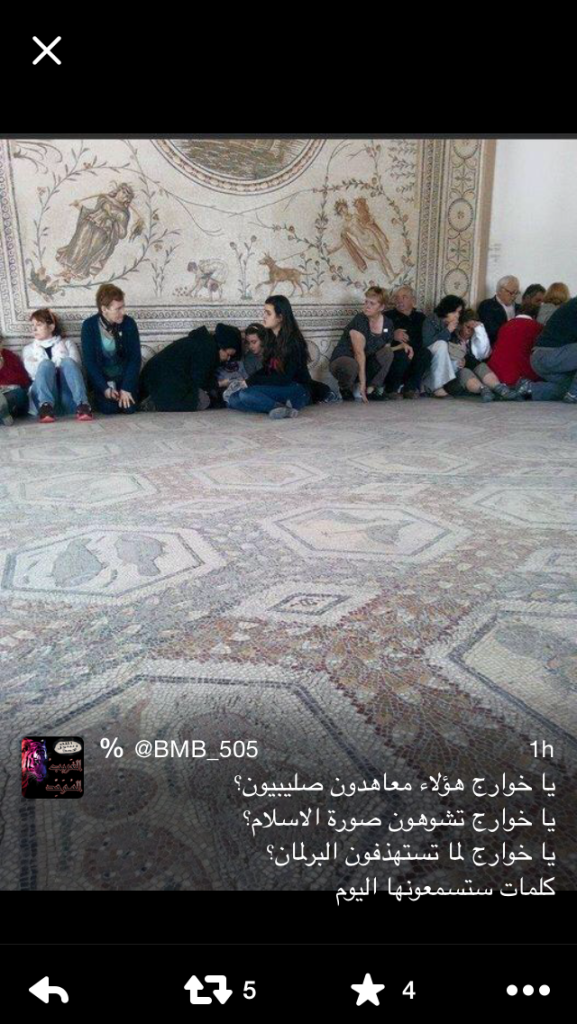 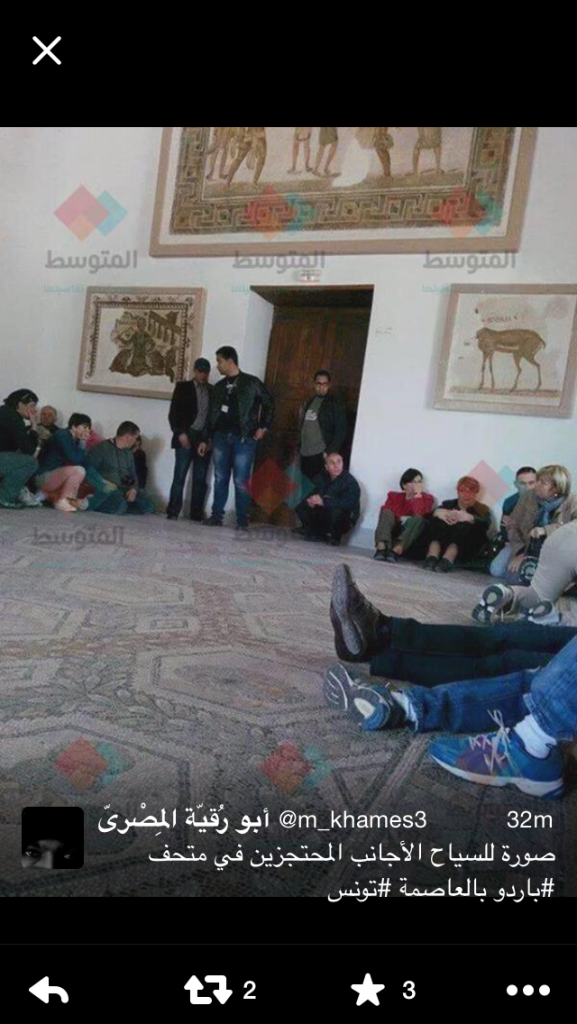 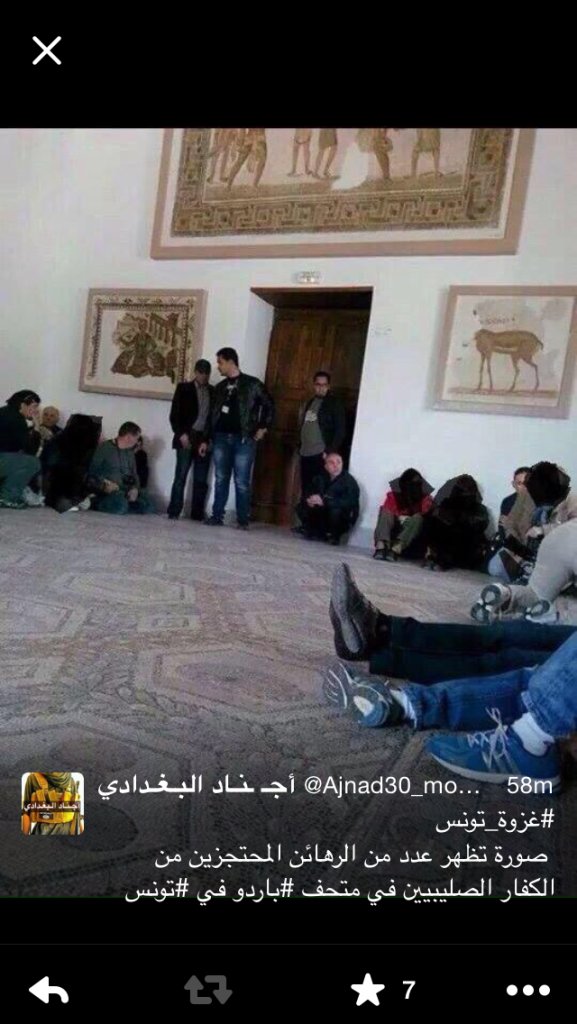 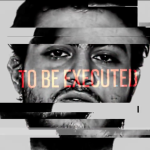 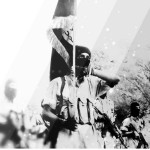 Next article - ON WHAT ISIS AND AL-QA’IDA REALLY WANT »