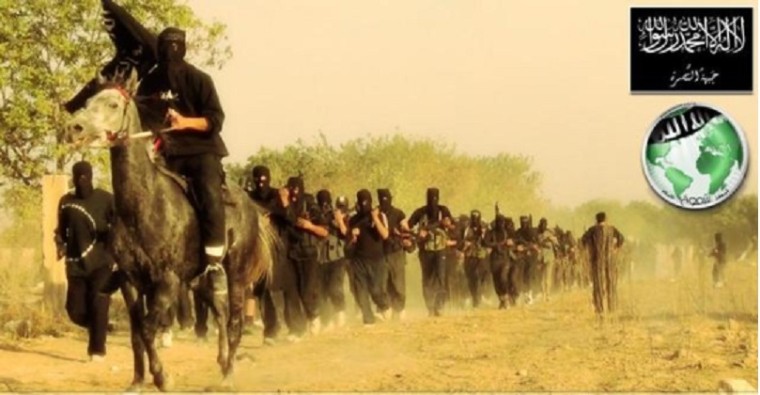 America’s top intelligence officials recently advised members of the United States Senate that al-Qa’ida’s newest affiliate, Jabhat al-Nusrah, is likely preparing jihadis to attack US interests. Given such, with respect to the State Department’s treatment of this terrorist group, prudence welcomes greater accuracy.

As intelligence regarding Jabhat al-Nusrah was fragmented at the time of State’s designation of the group analysis pointing to al-Nusrah as a subordinate, or simply an alias of AQI may have been reasonable in December 2012. At the time, various sources indicated Jabhat al-Nusrah’s leader — an associate of AQI’s deceased founding emir — was deployed to Syria by Abu Bakr al-Baghdadi for the purpose of growing both al-Qa’ida’s presence and operations against the Assad regime in Syria.

However, more recent developments, coupled with relevant, available data from open sources demonstrate Jabhat al-Nusrah is neither an alias, nor a subordinate of Abu Bakr al-Baghdadi’s group(s).

Therefore, State should place Jabhat al-Nusrah on the FTO list individually versus maintaining its current status as an “alias” of an FTO — something which clearly reflects dated analysis.

In a letter addressed to both al-Jawlani and al-Baghdadi that surfaced in June 2013, al-Zawahiri advised (a) al-Baghdadi was acting without the consent of al-Qa’ida’s senior leaders when he moved to subsume al-Nusrah within his group, and (b) such a merger was not approved by al-Qa’ida. Further, al-Zawahiri advised Jabhat al-Nusrah was the only AQ affiliate that should be operating in Syria; according to al-Zawahiri’s orders, AQI/ISI/ISIL/ISIS should cease operations in Syria. (Early in November 2013, al-Zawahiri’s positions on these matters were reiterated in an audio message circulated on jihadi web forums and broadcast by Al Jazeera.)

Moreover, according to Ayman al-Zawahiri, Jabhat al-Nusrah is the official manager of al-Qa’ida’s Syria portfolio.

In addition, in February 2014, al-Qa’ida’s General Command disowned ISIS. Accordingly, ISIS is no longer a “branch of al-Qa’ida.”

Two months after this post ran, the State Department amended its designation of AQI and designated Jabhat al-Nusrah as a separate terrorist organization. The following is an excerpt from State’s announcement of these changes, dated 14 May 2014:

The Department will also add the following aliases to the ISIL listing: the Islamic State of Iraq and al-Sham (ISIS), the Islamic State of Iraq and Syria (ISIS), ad-Dawla al-Islamiyya fi al-‘Iraq wa-sh-Sham, Daesh, Dawla al Islamiya, and Al-Furqan Establishment for Media Production. Furthermore, under the same authorities, the Department of State designated al-Nusrah Front as a standalone FTO and SDGT.